Next, Roger focused and expanded Faber to form the Photo Research Foundation a marketing research firm specializing in issues related to the photographic industry.

Clients included all of the top names in the industry and every conceivable methodology. Out of that experience Roger created the International Minilab Association, a trade association for one-hour photofinishers.

As part of that effort, he launched Photo Imaging Entrepreneur, a trade magazine for the retail photofinishing business and acquired a lab in Greensboro, NC as a backdrop for the editorial. Three years later Roger added a parallel magazine for the UK.

Roger is the author of six books including Entrepreneurial Insanity and has been a columnist for five trade magazines. He is an accomplished speaker and seminar leader. 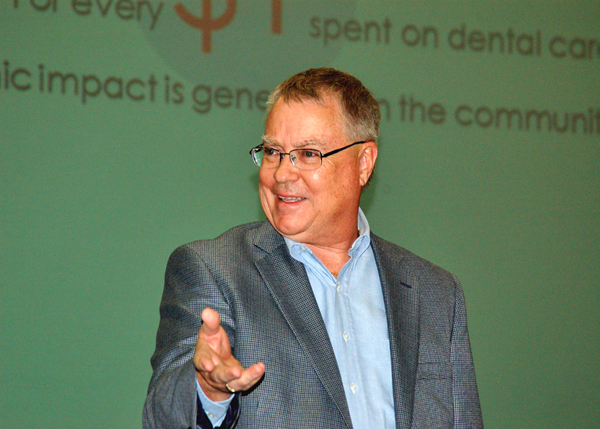 Recently published the book, Entrepreneurial Insanity (Amazon). Vertical extensions of this title have been developed in various markets, including Restaurants, Retail Tire Sales, Sign Production and Dry Cleaning. Other verticals are in the works. The latest project is entitled Inverse Marketing that exposes the realities of today’s messaging from retailers and medical professionals to prospective clients from the mouths of their current ones. Late fall 2015 release.

Developed an entrepreneurial venture that dramatically helps small businesses deal with the changing environment in which they market their products and services using currently-available online strategies. Mpact Magic was acquired by BirdEye, Inc. in August 2014

Modeled ICE for those in the retail creative business (scrapbook stores) after the program used in the photo industry by IPI (see below).

Established relationships with suppliers to form a buying group consisting of 750 photo labs in the days when photo labs were in the waning stages of their heyday.

Served as interim president for Centrics in its transition from being a part of CPI Corporation to an independent provider of manufacturing software for items bearing dye-sublimated images.

NCE was a statewide business magazine directed toward those who create new businesses and jobs in the State of North Carolina.

As the One-Hour photo industry was coming into its own, recognized the opportunity to create a trade association that spoke to the specific need of this new class of retailer and ending with the death of traditional film photography.